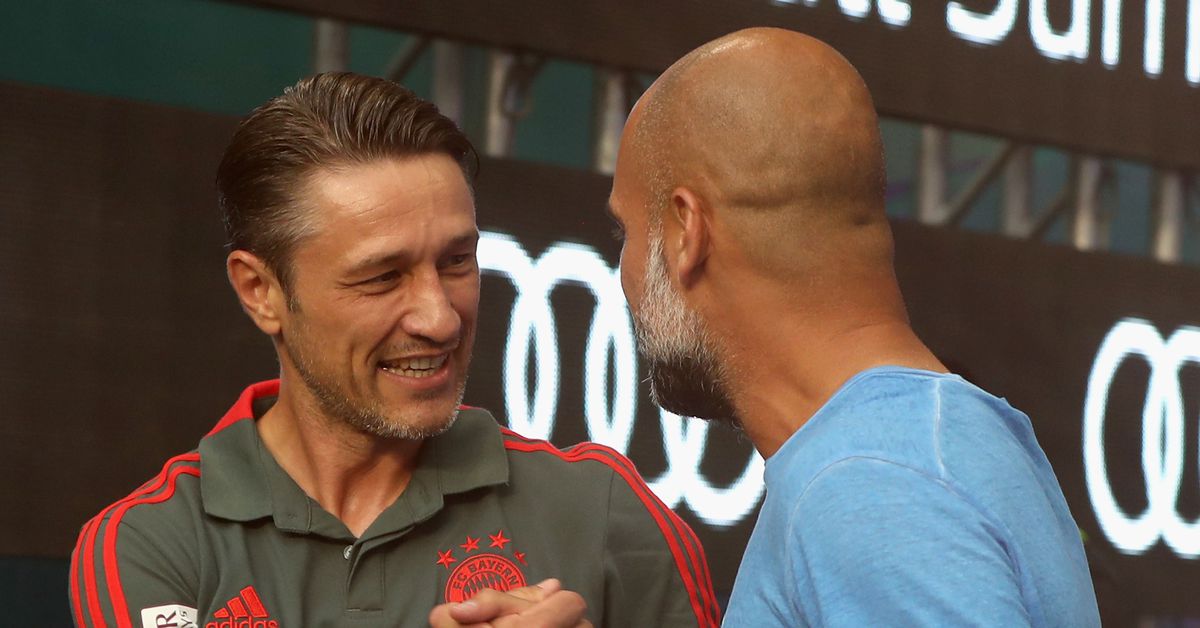 Like the hopes and dreams of so many who thought that a single line of cocaine in the ’80s wouldn’t be a big deal, Niko Kovac’s downfall at Bayern Munich began in Miami.

According to an absolutely insane report from Bild (as captured by the Twitter account @iMiaSanMia), Kovac’s position at the club quickly collapsed in his debut season in the International Champions Cup / Audi Summer Tour series.

Here are the details:

Wow … that was a mad rush and a lot of stuff to unwrap, so let me do this style of ball:

Look, that was Bild and all that, but … admit it, you can totally see that to be true, can’t you?

The Tacoma Group fights for affordable housing and rent protections